New features are now available in updates to Backlight and its Theater and WordPress add-ons!

Next-page Cards are now a part of Backlight’s albums, coming into play when albums span multiple pages. Previously, visitors might not have realized there were pages subsequent to the first, and exited the album on reaching the final image of the first page. Next-page cards appears as the last slide in the slideshow when there’s still more to be seen, indicating to the viewer there’s more yet to see, and providing them a convenient avenue to the next page. With this new feature, we hope to improve the discovery rate of pages subsequent to the first, and to provide a better user experience over all. I’m keen to hear whatever feedback you might have on this feature, so please let us know your thoughts after you’ve tried it.

You can see it in action in our Client Response album example by navigating to the end of the slideshow on the first page.

PHPlugins have received some attention, with a bit of new functionality and some practical examples added to the reference file. For example, you can now detect whether an album is public, protected or client managed, and in the latter two cases contextually determine the correct button to use for Logout. The code to do this appears in backlight/custom/phplugins-pangolin.sample.php, and can be customized to your own purposes or liking.

In the WordPress Add-on, the gallery shortcode has been completely rewritten! The new shortcode allows you to create in-post Grid Gallery and Juxtapose presentations. The Grid Gallery now supports Backlight’s native Fancybox slideshow, but should also play nicely with other Lightbox plugins if there’s one you prefer to use. Meanwhile, Juxtapose comes over from the Theater Add-on and is probably more useful here in WordPress than elsewhere. It allows you to transition two images for comparison.

Options now appear in Backlight’s designer when creating a WordPress theme, allowing you to customize the appearance and behavior of these galleries. You should recognize the controls as being similar to those for pangolin’s albums.

For details how to use these features in your blog posts, see Using the Gallery Shortcode in our documentation. Gallery examples below.

In Backlight’s designer, configure the gallery appearance, customize the slideshow, and set the number of columns for responsive breakpoints.

For smaller galleries, you can also specify a number of columns in the shortcode itself, overriding the designer settings.

Juxtapose support allows you to embed image comparisons directly into your blog posts, excellent capability when discussing image processing techniques, or comparing two versions of an image. Having this available in blog posts is arguably more useful than having it in the Theater Add-on! 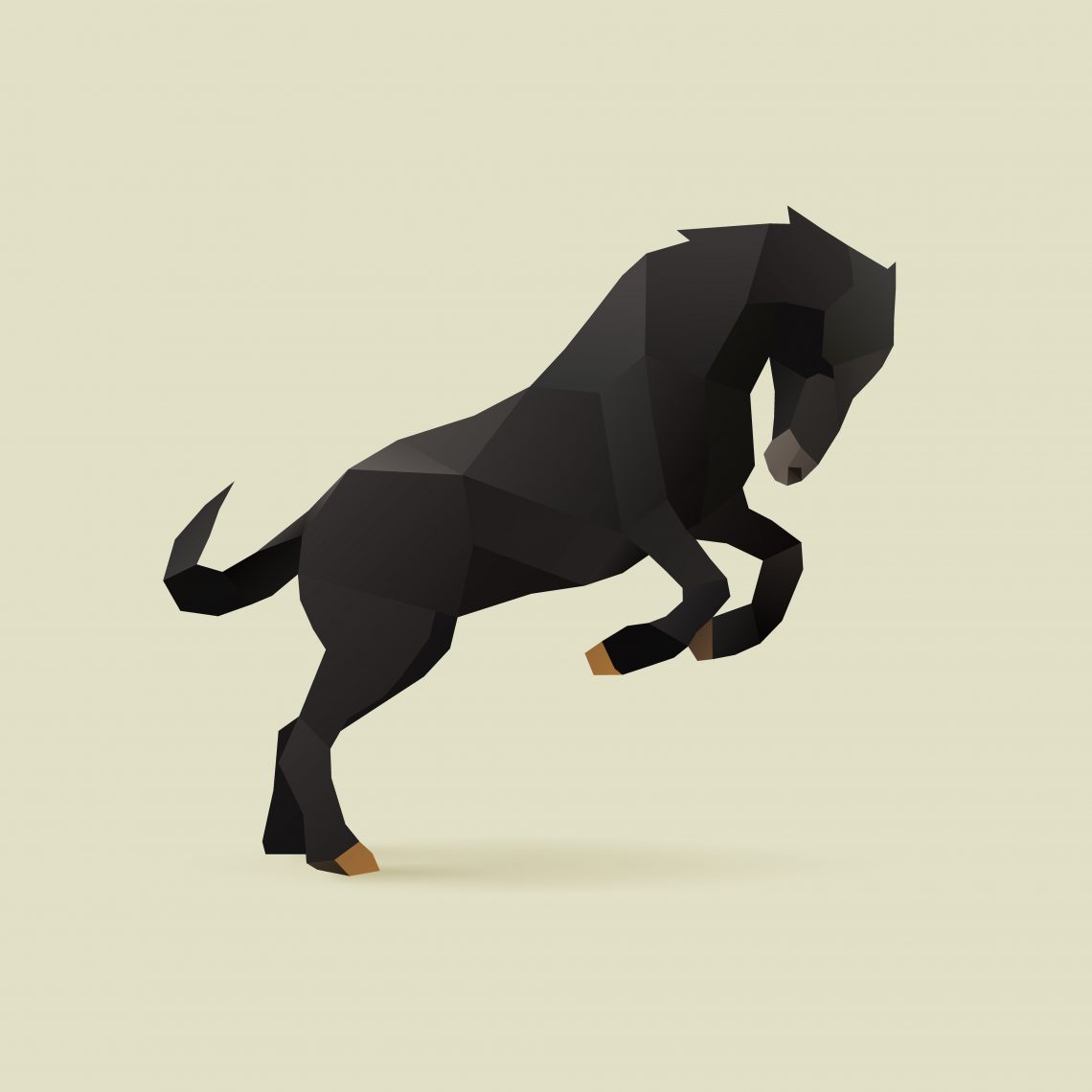 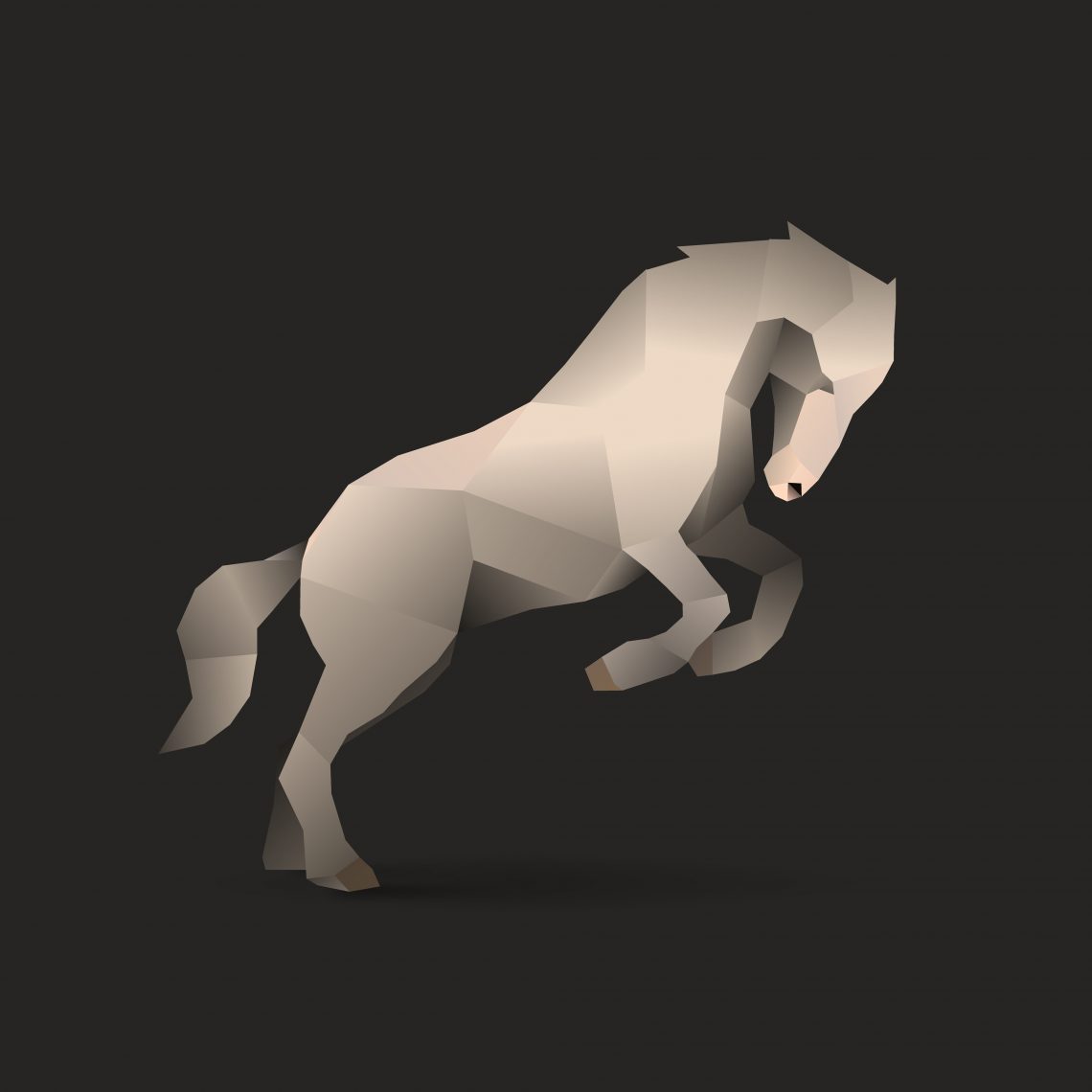 What’s Changed, and How to Update

Implements the new features described above, as well as various fixes and improvements. Updating to Fancybox 3.2.8 is not headline worthy, but is also a deceptively significant update.

Important! DO NOT replace the entire backlight directory! Doing so will remove ALL data and settings!

Remove and re-upload the following files and folders:

Replace the publisher plugin on your local system with the downloaded package:

To update from an earlier version, see our previous post about Backlight 1.2.3, or perform a full application update.

A maintenance release. The Flickity update applies to our “Filmstrip” presentation type, and represents some compatibility improvements for new browsers. If you’re not using that presentation type, then you can safely skip this update.

To update to Theater Add-on 1.2.5, replace the folder backlight/modules/pangolin-theater/. Log in to Backlight’s admin, click “Designer” in the menu, then “Clear Template Cache” on the subsequent page.

Includes the new gallery features described above, plus various fixes and improvements.

To update to WordPress Add-on 1.2.4, replace the folder backlight/modules/pangolin-wordpress/. Log in to Backlight’s admin, click “Designer” in the menu, then “Clear Template Cache” on the subsequent page.

You may wish to edit your WordPress templates to customize the appearance or behavior of post galleries.